Darnton's paradigm. Reflections on the social role of digital library 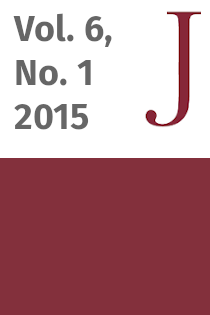 The interest in digital libraries began in the early nineties of the last century, particularly in the United States. At first the argument involved a few computer scientists and some librarian. However, after the first terminological uncertainties ("electronic" library, "virtual" library, etc.), digital libraries have become an object of interdisciplinary study and today constitute a research field of LIS. Over the years there has been an evolution of topics and approaches. The earlier prevailing interest was in the management and technological aspects of digital libraries and then emerged the need to rediscover the role of digital libraries in society. This paper focuses in particular on the most recent international debate on the social value of the digital library.
Testo (Italiano)