Considerations on the history of public libraries in France and USA 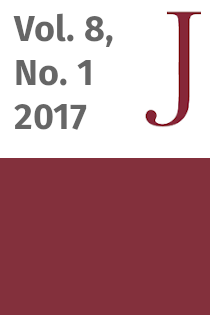 The article traces the origins of the development of public libraries in the United States and in France between the mid-nineteenth century and World War II, highlighting the influence of professional associations in both countries. The article tries to answer the question of whether or not American libraries are a model for French libraries, an opinion widely held by researchers in the field by focusing on the public library movement in the United States and on the history of the "bibliothèques municipales" and "bibliothèques populaires"in France.