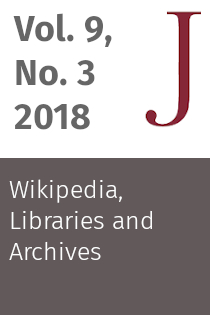 The Segretariato regionale dell’Emilia Romagna, a peripheral institute of Ministry for Cultural Heritage and Activities, has developed for a few years the WebGIS Geodatabase, which allows a detailed knowledge of own area of responsibility. The database was born after the earthquake of 2012 as an instrument for technicians engaged in damage recognition, and it has increased own functions over time. Especially, after Franceschini’s ministry reform (DPCM 171/2014) which has conferred authority for tourism on Segretariati regionali, it has developed aspects and services (Tourer platform) for territory promotion and its cultural identity in term of widespread sustainability and access. For this purpose, the Segretariato began some partnerships and alliances with other actors at the regional and national level, actives on the local promotion and development (Club Alpino Italiano, Touring Club Italiano, Azienda Promozione Turistica della Regione Emilia Romagna), and started productive cooperation with Wiki world. This paper describes these activity results. In this specific context, it is necessary also to highlight the synergy with the Bologna and Parma centers of National Library Service through it cultural goods recorded in WebGIS are enriched with bibliographic data qualitatively relevant and architectural items present in the OPAC of two centers have a link to the WebGIS record relating to the good.